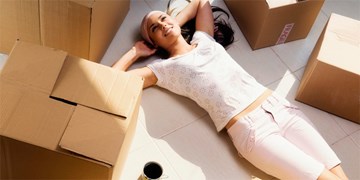 Leaving home for the first time: the must-have essentials

Everyone comes to a point where they know it’s time to move out of their parents’ house. It’s part of the natural cycle of life, and one day you just come to the realisation that you are an adult and you need your own space.… 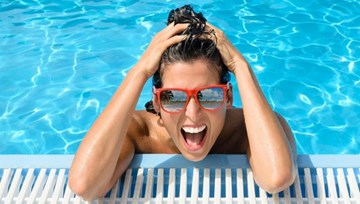 Buying cheap is buying expensive – is the heat getting to you?

I usually love summer but, sheesh, this has been a hot one. It might be El Niño messing up our weather patterns or something, but I can’t ever remember myself looking forward to the end of the summer heat as much as I do now.… 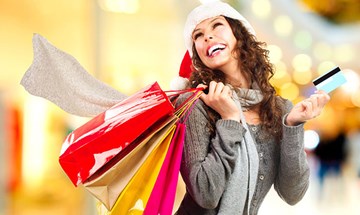 There are just a few days left to Christmas, but instead of putting your feet up and watching Elf you’re trying to ward off the feelings of panic as you picture showing up for Christmas lunch empty-handed?… 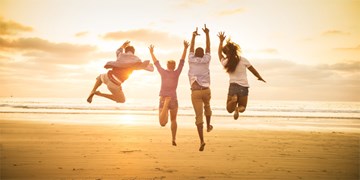 Have you ever wondered who Murphy was? You know the guy from Murphy’s Law “Whatever can go wrong will, and at the worst possible time”? We’ve all had those days – when everything goes wrong.… 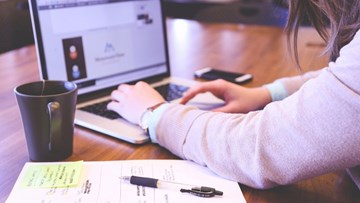 Budgeting was one of our top tips on managing your debt. Have you ever attempted to budget and given up in frustration or discouragement? If you can figure out the reason your budgeting attempt failed, you'll be able to institute a rewarding, successful budget and stick to it.…

6 tips for managing your debt

Borrowing money can be a quick fix but having debt can limit your options in life. Whether you’re a bit skint or seriously strapped for cash, we have some information on how to manage your debt.… 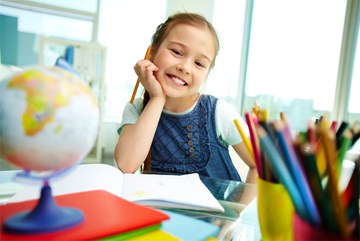 The New Year usually comes with a long list of resolutions, and for many managing money more effectively is top of that list. We all know it can be a lot more difficult than it looks, that is why here at Boodle we give you 2 easy ways to review your spending choices as children return to school.… 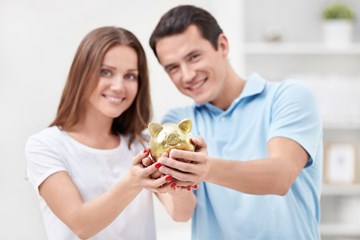 What your financial health has to do with getting a loan

Staying in good financial health has many benefits – with less financial worries, and more financial freedom. This is important for a number of reasons, one of which is maintaining a good credit record can assist in getting that much needed loan.… 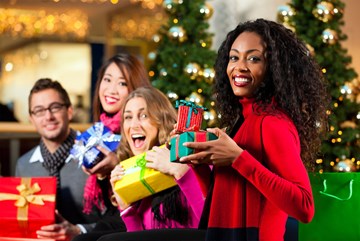 5 tips to stay on budget throughout the holiday season

It’s already the end of November, which means if you haven’t started thinking or planning ahead for the holiday season, you might want to start!…