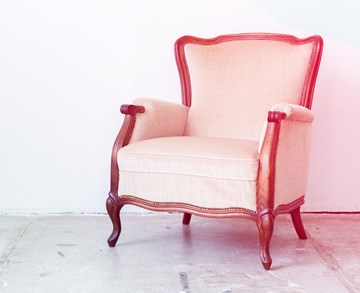 Investing money in your passion: antiques

When I was younger we played a trick on my aunt. She had a collection of porcelain statuettes, dogs doing different activities like fishing, carrying buckets of water and pushing bicycles. Anyway, we thought it would be funny if we took one away to see if she noticed it was gone and, if she didn’t, re-gift it to her for her birthday.… 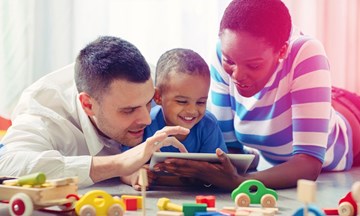 The best entertainment and educational apps for your children

Has there ever been a better time to be a child? When I was young people still used to say “children should be seen and not heard” and old school nursery rhymes and fairy tales are terrifying.… 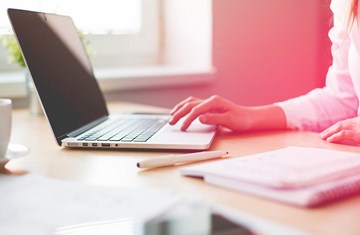 Earn some extra money from home or a side business

We live in an expensive world and the sad fact is that not many of us can be heiresses born into families that own famous hotel chains. Well, it’s not such a bad thing that there is isn’t more than one Paris Hilton.… 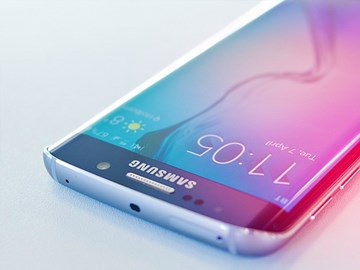 There’s something about getting new gadgets that makes you feel like a child on Christmas morning. The packaging is so appealing with its clean edges, and smooth surfaces that look like they have never been touched by human hands before.…

Creating learning spaces for your child

Not too long ago I saw a kid with a t-shirt with a picture of a television on it and on the little screen it said: "TV... so much better than homework." I did have a little chuckle, I'm not going to lie. But it also made me think about homework, more than ever this is an important part of a child's education and we should really try to make this, sometimes daunting, endeavour as enjoyable as we can for our offspring.…

This year one of my resolutions is to do more fun things. What’s the point of working all the time when you don’t take any time off to enjoy yourself? Often when you have stuff planned, other things crop up and take the wind out of your sails.… 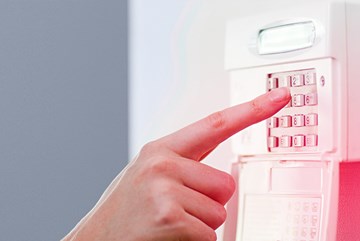 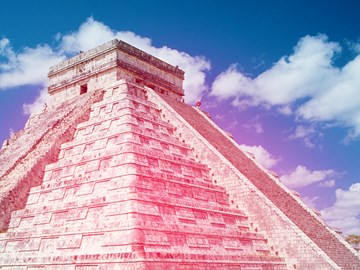 Experience the Equinox at Chichen Itza

What do you think about when you’re in the dentist’s chair? You know when you try and distract yourself from something by thinking about something nice?… 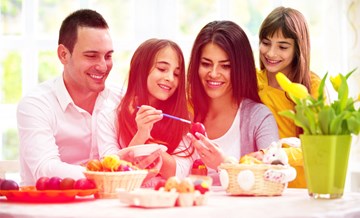 Fun things to do with your family this Easter weekend 2016

With Easter weekend 2016 nearly upon us, we should all start googling what we want to do over this much-loved family weekend. If you simply Google ‘things to do this Easter weekend 2016’ you might get overwhelmed by the sheer volume of it all.…