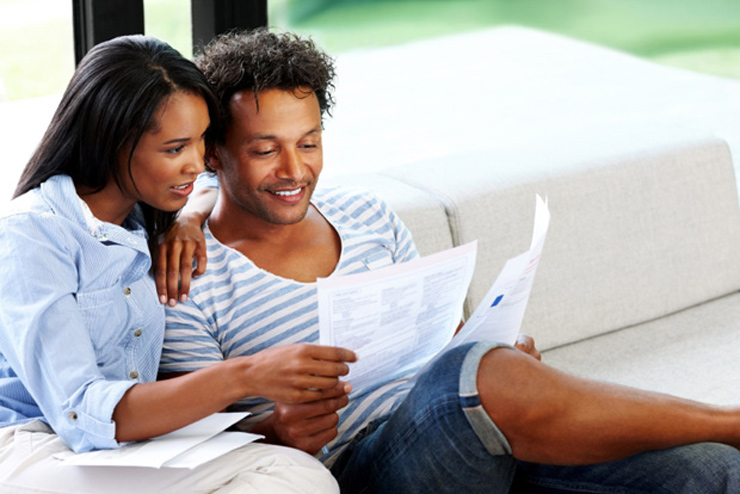 Inflation is another thing I wish my parents had given me an education on. For a word that I heard thrown around a lot by other people, I was pretty clueless about what it meant, until recently. Maybe it's because it reminded me of the scary world of finance that I thought I wouldn't be able to understand, or just because I was trying to live in blissful ignorance about my own finances in particular. For whatever reason I never made an effort to wrap my head around this inflation thing even though I knew that it might affect my personal finances. So that’s why I’d like to take a moment to give a big up to inflation education.

It’s about supply and demand - more money in the system means that prices go up. The more demand for something the higher the prices will go. So increasing demand equals more inflation. What causes this? Take a country like Zimbabwe for example, when the government decided to print more money and everyone had more and more money. But at the same time all of the prices of things continued to go up (because their value hadn’t changed).That’s why you could end up paying $10 million (Zimbabwean) for a loaf of bread. Long story short you can’t get out of national debt by printing more money.

Rising in an expected way

But prices will go up anyway - people expect them to. As you advance in your career you expect to get paid more money. We expect prices to rise so we raise the minimum wage. Then people earning the minimum wage spend more and prices rise, it’s self-perpetuating. The key thing is that inflation goes up in an expected way, so that banks can adjust the interest rates (which affect loans and mortgages on houses etc.), and workers can negotiate more money.

Steady as she goes

The traditional education on inflation advocates saving money to protect yourself against a steady inflation. So when the economy is depressed people might not spend because they are cautious. This hurts the economy in the long-term because there isn’t as much money going around. And fixed incomes,  such as that received by people on pensions, will not have as much purchasing power and their standard of living might go down. Also when there are unexpected hikes (think Greece) people pull their money out of investments and then things might become chaotic.

Rich Dad says that the old way of thinking about inflation will make you lose money. You might think that it’s clever to save money in the bank. But the bank pays interest on money that doesn’t keep pace with inflation so it’s making more money with your money, but your money is losing purchasing power because of inflation. Rich Dad says he makes money from inflation by using a formula of leverage and hedging. Borrow money from the bank at a fixed rate, buy a cash flow asset - like a property that you can rent out for example, that will cover the debt payment and will increase return on investment by using less ch areof your money. Rich Dad  also advises investing in commodities like gold and silver whi resilient against inflation. Look out for future blogs on investing.

Subscribe to the Boodle newsletter <hyperlinkto:newsletter> to learn more about money. See part one of this blog series.