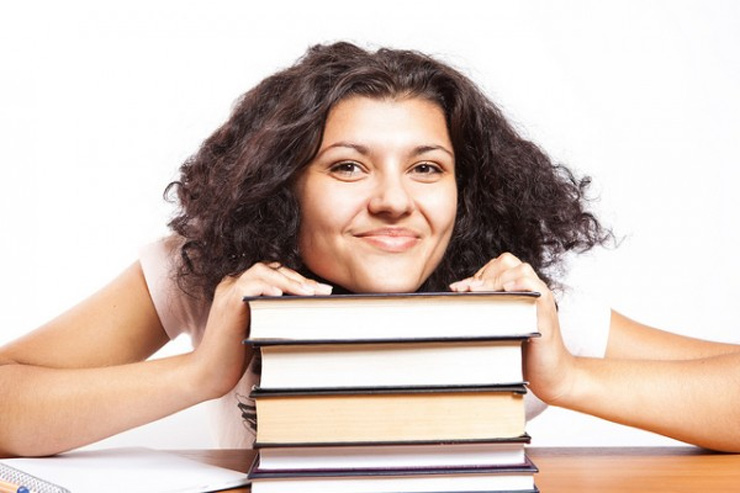 Motivation for students, how to get Post-Millennials going

After the Baby Boomers came Generation X then Generation Y, otherwise known as Millennials. In South Africa this generation is referred to as the  Born Free generation because they were reaching adulthood after the first democratic elections in South Africa in 1994. The world changed a lot during this period, with the development of technology like computers, cell phones, the internet, etc, and Millennials were said to be tech-dependent and entitled. Globally, the beginning of the Post-Millennial era started with the terror attacks in the United States on 9/11/2001. Also called Generation Z or iGen, it’s clear that the use of technology is pervasive. Jason Dorsey, Millennial and iGen researcher claims that seven year olds in the United States have more in common with seven year olds in India than a 65 year old in their own country. Post-Millennials live in a world that’s very different from the one we grew up in, that’s for sure. So, how can we get them to understand our primitive forms of communication? Are you struggling to get your Post-Millennial going? Here are some tips on motivation for students.

The parents of Post-Millennial children worry about them being influenced by television and other forms of media, such as the internet and advertising, according to research. Post-Millennials are said to spend on average 27% of their waking hours in front of a screen and many young people in this group don’t even remember a time before smartphones. But parents who are worried about their children frittering away their time posting compromising selfies on Instagram might find comfort in this September 2015 article from the New York Times. According to a trend consultant quoted in the article, Post-Millennials are surprisingly averse to exposing themselves on the internet. And, having grown up in a world where employment is not guaranteed, they are also said to be risk averse, they are generally serious and career-driven. So motivation for students may not be as necessary as you might think. Has there ever been a better time to be a parent?

Use a carrot, not a stick

Post-Millennial are tech savvy and worldly-wise and they will not respond well to punishment. Negotiating a reward system might be a good approach for results and a mutually agreeable way to see success. Your Post-Millennialer might appreciate going to a concert and you could use this night out as motivation for students, for example there is the Under 18 Colour Fest. A quick cash loan from Boodle can help you get any concert tickets before they sell out and stuck on the fridge in the run up to the event provide great visual stimulation to help your kids stick to goals. Alternatively, you could consider rewards like a new phone or something else that would inspire your Post-Millennial.

Post-Millennial students grew up with technology, so teachers and parents who are wanting to help students with their studies, or thinking about motivation for students  should make the most of digital learning. There are digital applications and materials that can be used for reinforcement and collaboration. Studies show that the brains of Post-Millennial kids are also more visual, so using visual learning methods will make everyone’s life easier. This generation  also enjoys games and critical thinking activities as opposed to rote learning and be aware that they have shorter attention spans because they are used to flipping through multiple media, so shorter activities will do much better than long ones.

Subscribe to the Boodle newsletter and never miss a blog with useful hints and tips on parenting again.